Africa: From Neo-colonialism to True Independence 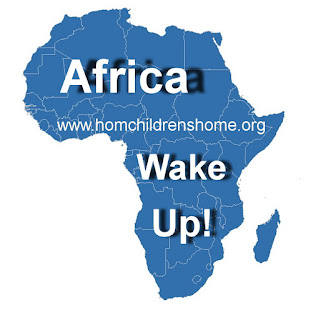 According to a research carried out by the United Nations Economic Commission for Africa (ECA), an estimated 50 billion dollars leave Africa illicitly every year mostly to Western countries while at least one trillion dollars have left Africa secretly over the last 50 years. About 75% of resources that leave the continent’s shores in secrecy are traceable to corporate tax avoidance in the form of trade mispricing by multinational corporations, many with headquarters in G7 countries; debt burden or colonial tax imposed on many former colonies; and criminal networks engaged in drugs and human trafficking, animal poaching, and plundering of natural resources, wood, oil, minerals, the flora and even the fauna. Only 5% of the illicit financial flows are traceable to official corruption such as payment of bribes and kickbacks by foreign corporations to government officials so that African countries can relinquish control of their natural resources and resource extraction operations
Post a Comment
Read more
Follow @homlagos